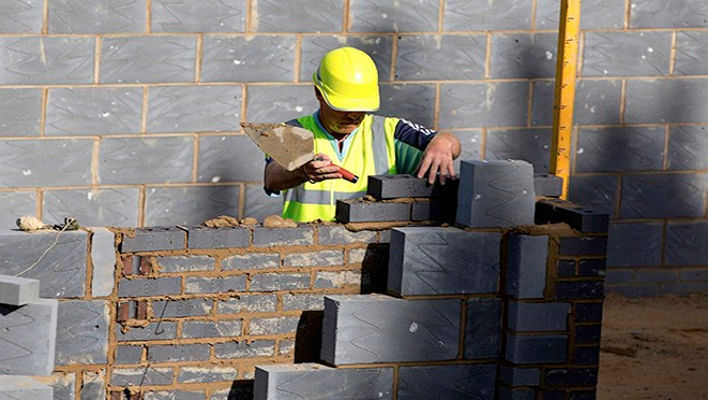 The monthly Markit/CIPS purchasing managers’ index (PMI) for construction climbed to 64.0 in August from 62.4 in July, exceeding all the forecasts in a Reuters poll of economists.

Output grew in each of the housing, commercial and civil engineering markets, Markit said.

Readings above 50 indicate month-on-month growth in activity. Those below 50 represent contraction.

British construction companies took a beating from the financial crisis and only began to grow strongly last year, helped by the economic recovery, low interest rates and programmes designed to boost demand for homes.

But construction of new homes remains below levels needed to meet demand and the Bank of England has said that risks from the housing market pose the biggest domestic threat to the country’s economic recovery.

only slightly from a record high reported in July.

“A broad-based upturn in construction demand has created a boom in job creation this summer, as construction companies look to replace capacity lost in the aftermath of the recession,” said survey author Tim Moore.

Respondents cited Britain’s strong economic recovery as one reason new work continued to come in. More than half of companies said they expected a rise in business activity over the forthcoming year.