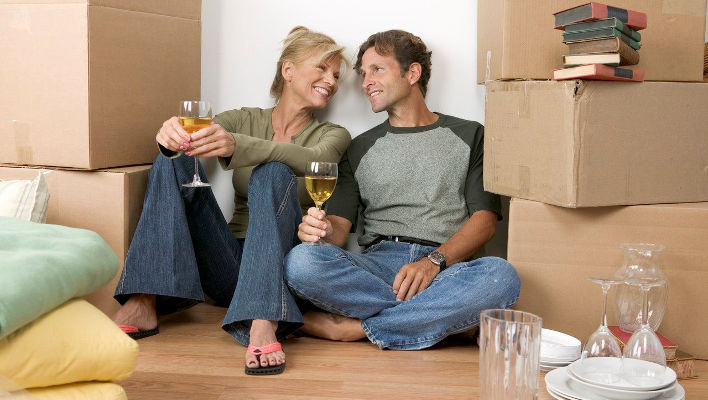 Renewed confidence in the housing market has turned a generation of renters and ‘boomerangs’ into first-time buyers. Stephanie Bell hears three purchasers’ experiences of getting on the first rung of the property ladder.

At the peak of the property boom in 2007, house prices in Northern Ireland sat at nine times the average salary – putting the prospect of owning their own home beyond the reach many and making it an impossible dream for young people in particular.

The chances of getting a mortgage – never mind being able to afford the monthly repayments – were so slim that, for the first time in many years, young singletons and even newlyweds had no chance of buying their own house.

A new generation of young renters sprung up, with house-sharing becoming the norm, and many others having no choice but to stay at home with their parents longer than they would have hoped, or move back in (the so-called ‘boomerang generation’).

It’s been a bleak few years all around, with many of those who did manage to get their foot on the first rung of the property ladder forced into negative equity when the bubble burst, leaving them facing a huge burden of debt.

Thankfully, now, after years of tumbling prices, the tables have turned and the market has finally bottomed-out, encouraging more confidence among buyers and putting prices within the reach of young people once again. The residential property index records show growth in the market of 7% in the second quarter of this year, compared to the same time last year.

The data – compiled by the Northern Ireland Statistics and Research Agency – calculates the average residential property price at £102,000.

With prices now at a more normal four times the average salary, starter homes are easily within reach of the average earner and it is first-time buyers who are coming back in such large numbers that they are now driving the market’s recovery.

Those seeking to buy starter homes account for 60% of loans this year, with a typical loan size of just over £70,000 reflecting the recalibrated market.

It is generally agreed among experts that a housing market recovery starts with first-time buyers entering the market and bringing stability to the price of starter homes.